An observation was made to view the condition of HDPE pipe at Pantai Penarik in Terengganu. The objective of this project was to observe and report the conditions of underwater HDPE pipe.


From our diver observation, it was found that the intake pipe broke off at 3 parts. First , the broken part was 500m from the shore. Second part was broken at 250 m from previous part and the third located 12 m from second part. It was estimated that the pipe was broken for approximately 6 months base on the condition of the pipe. Coral build up was observe and half of the pipe was sunk into the sea bed. 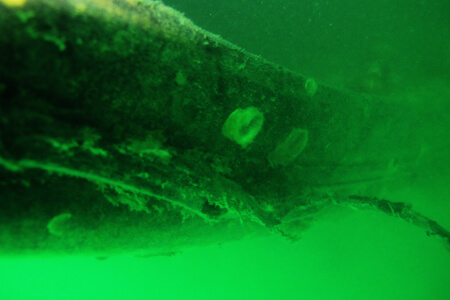 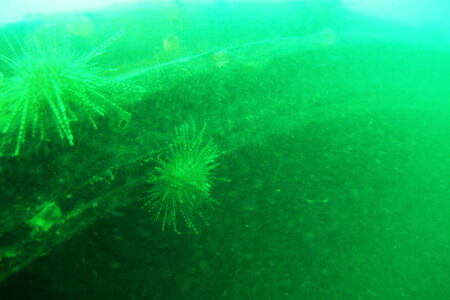 Image shows the condition of the broken parts